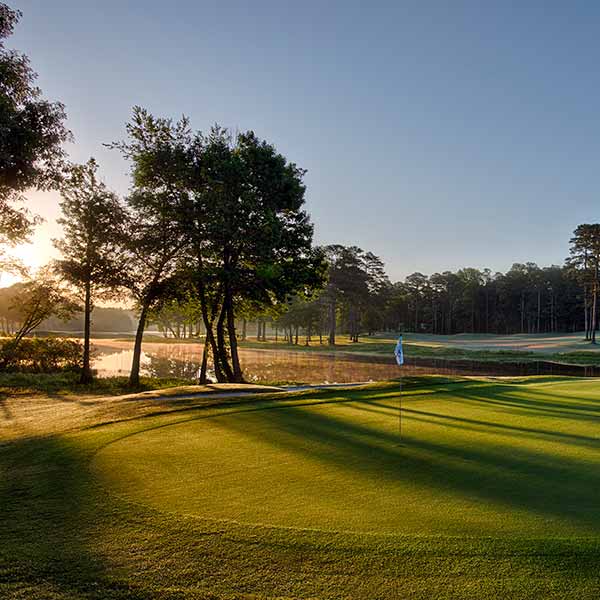 GOLF's raters have listed both courses at RTJ Grand National in the Top 100 Value Courses in the U.S., all of which you can play for $150 or less, in many cases much less.

GOLF rated the Links course at RTJ Grand National in Opelika as the #78 best public course in North America and the best in the state of Alabama. 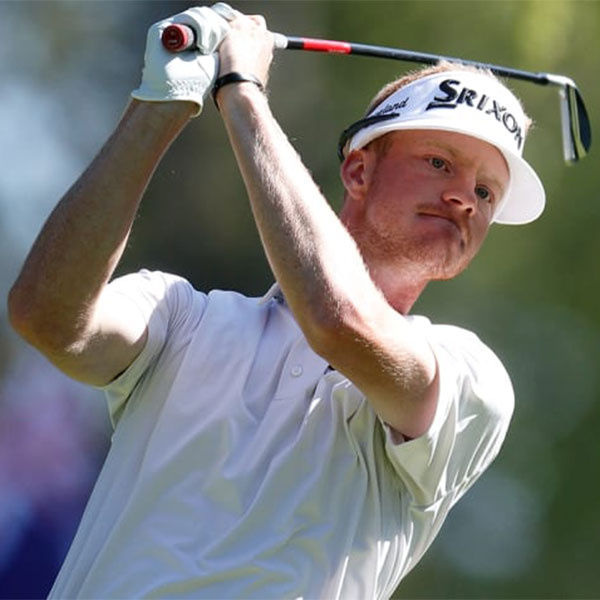 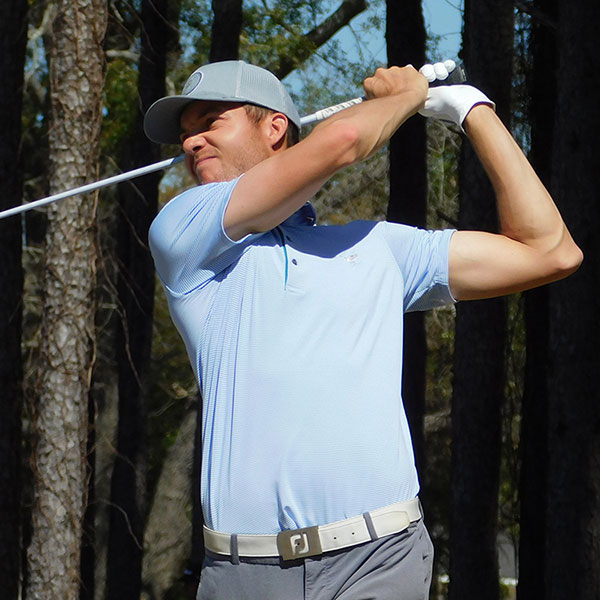 Maximilian Mehles, Ryan Grider and Keenan Huskey are tied for the lead at 7-under 209 entering the final round of Mackenzie Tour Q-School at RTJ Golf Trail at Highland Oaks. 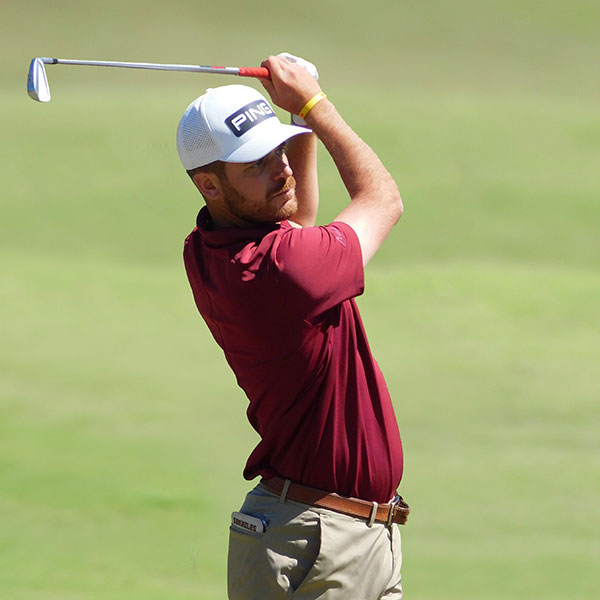 Bennett Baker seized the lead at RTJ Golf Trail at Highland Oaks on Wednesday after posting 68 for the second consecutive round at the Mackenzie Tour – PGA TOUR Canada Qualifying Tournament. With two rounds remaining, Baker (8-under 136) holds a two-stroke advantage over Maximilian Mehles (6-under 138). 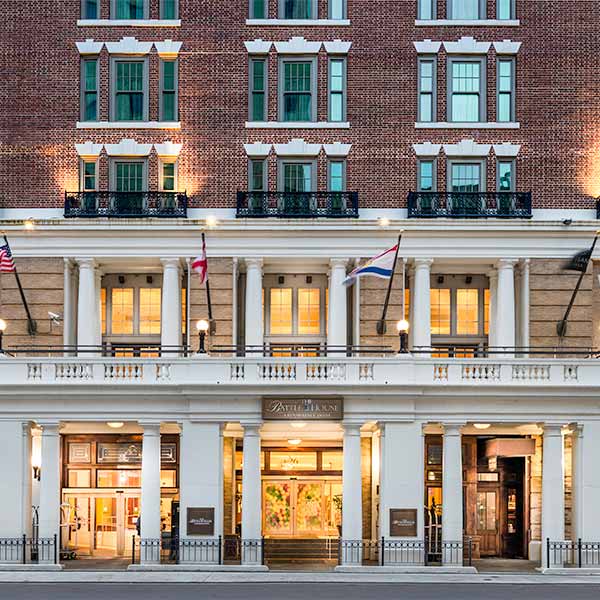 The U.S. News & World Report travel rankings were released this week, based on an analysis of expert and user opinions. This unbiased approach makes their rankings more useful than simply providing our editors' personal opinions. Their top 4 includes 3 of the RTJ Resort Collection Hotels. 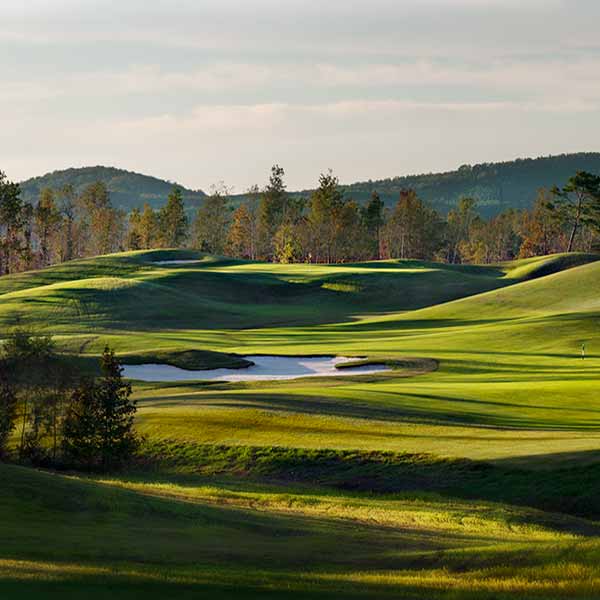 A staple of the golf calendar is returning. The United States Golf Association announced on Wednesday their U.S. Open local qualifying lineup of 109 sites in 43 states plus Canada. It’s an annual rite of passage returning this year after local qualifying for all USGA championship (and many of the championships themselves) went off the schedule because of COVID-19. 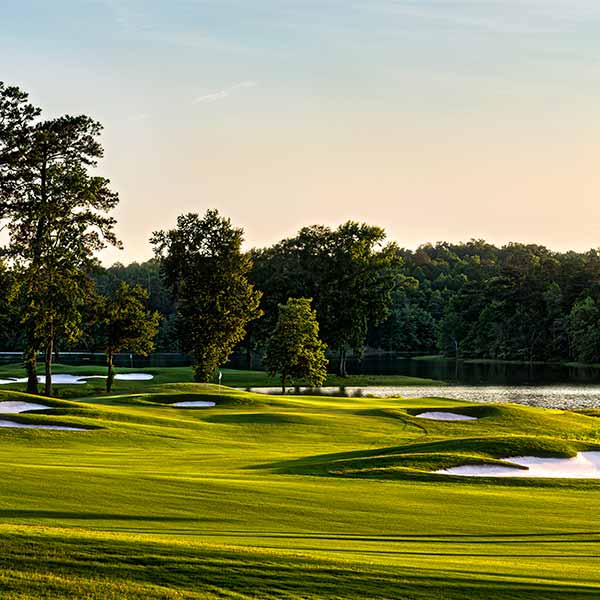 Mention golf in Alabama, and most players' minds go directly to the Robert Trent Jones Golf Trail. That's completely understandable, as eight of the top 10 public-access courses in the Heart of Dixie are part of that famed collection.