The Guardian Championship is an Epson Tour event held in September on the Senator course at Capitol Hill in Prattville. 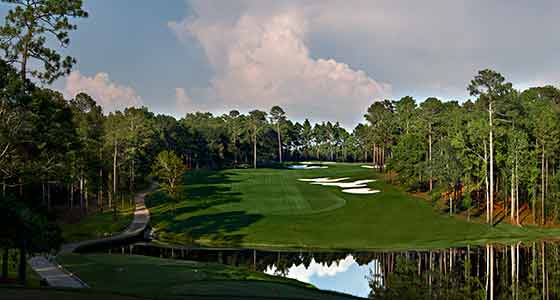 Each spring, the Couples Challenge features an exquisite weekend of golf and lodging at Magnolia Grove in Mobile. 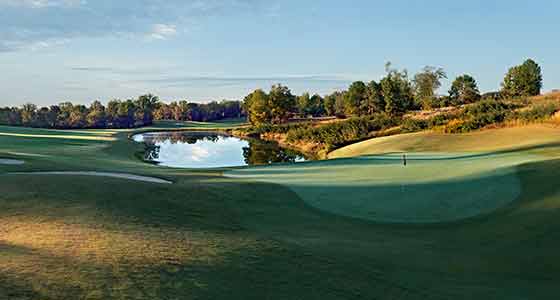 The newest event on the Trail, the Couples Championship, is a two-day event held each fall at The Shoals in Muscle Shoals. 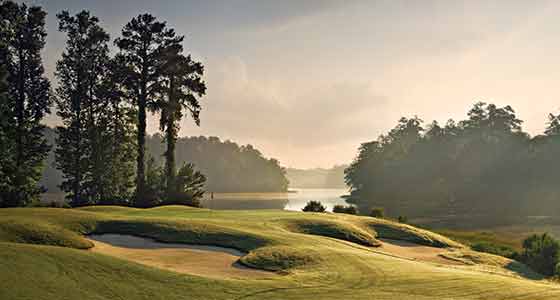 The Couples Classic is held annually in the fall at the Robert Trent Jones Golf Trail at Grand National in Opelika. 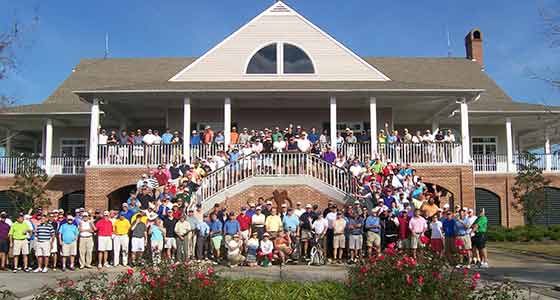 The BYOB, the largest golf tournament in the world, is held simultaneously at ten sites on the Trail in December.

Cambrian Ridge in Greenville is host to the annual Father/Son Championship. Rescheduled for Labor Day Weekend.